Welcome to This is Redcar 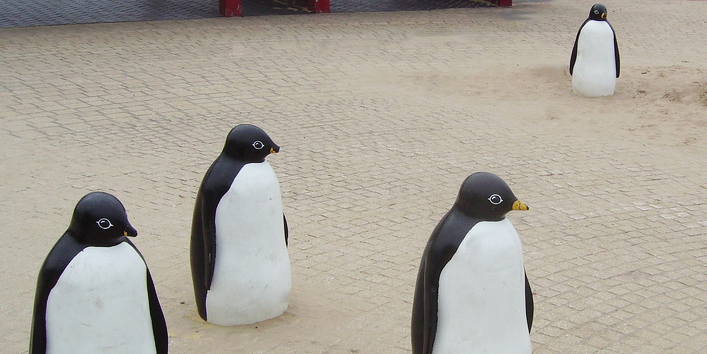 
Welcome to This is Redcar and Cleveland - your guide to accommodation, restaurants, bars and entertainment in the area!

You can experience the thrilling finishes at Redcar Racecourse, award winning beaches, or pick up bargains along the pedestrianised High Street.

The first written account of the submerged forest at Redcar was after it was revealed in 1871. The main and the more expansive area is in line with West Terrace and behind, what is now a public house. The forest which had been in existence for many thousands of years was uncovered due to the […]

King Edward VII was a regular visitor to this area so when he came to the throne it was decided by the townsfolk to celebrate with a coronation clock. Coatham and Redcar had recently combined as one authority and it was a joint venture between the two communities. There was an appeal for funds and […]

Redcar seems to have been situated in pooorly drained land as “car”, the second part of the name derives from the Viking word Kjar meaning marshland. Neighbouring Marske, also betrays boggy origins as its name is a Scandinavian pronunciation of the English word marsh. Redcar, called Redker in 1165, Ridkere in 1407 and Readcar in […]